Jac is one of the younger mages, who came to the Cloud at around 11 or 12 years old with Theo. She's portrayed in her later teens, as the natural aging process is skewed with immortal mages.

At first, she was very dependent on Theo, who lived with her before they arrived in the Cloud. She calls him Uncle, but they have a relationship like siblings. For the most part, he raised her. She tends to be over protective of him and will defend him even if she knows he might be in the wrong.

She's friendly and bubbly and everyone likes her, although she makes mistakes often. She's seen as a little sister to most of the mages. 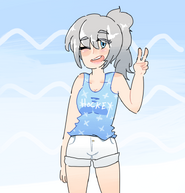 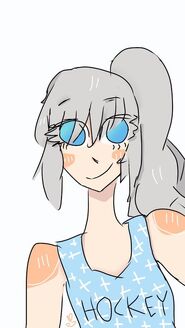 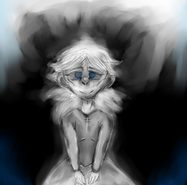 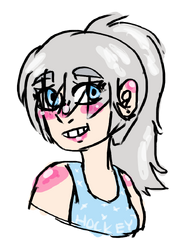 Add a photo to this gallery
Retrieved from "https://powersfargreater.fandom.com/wiki/Jac?oldid=362"
Community content is available under CC-BY-SA unless otherwise noted.